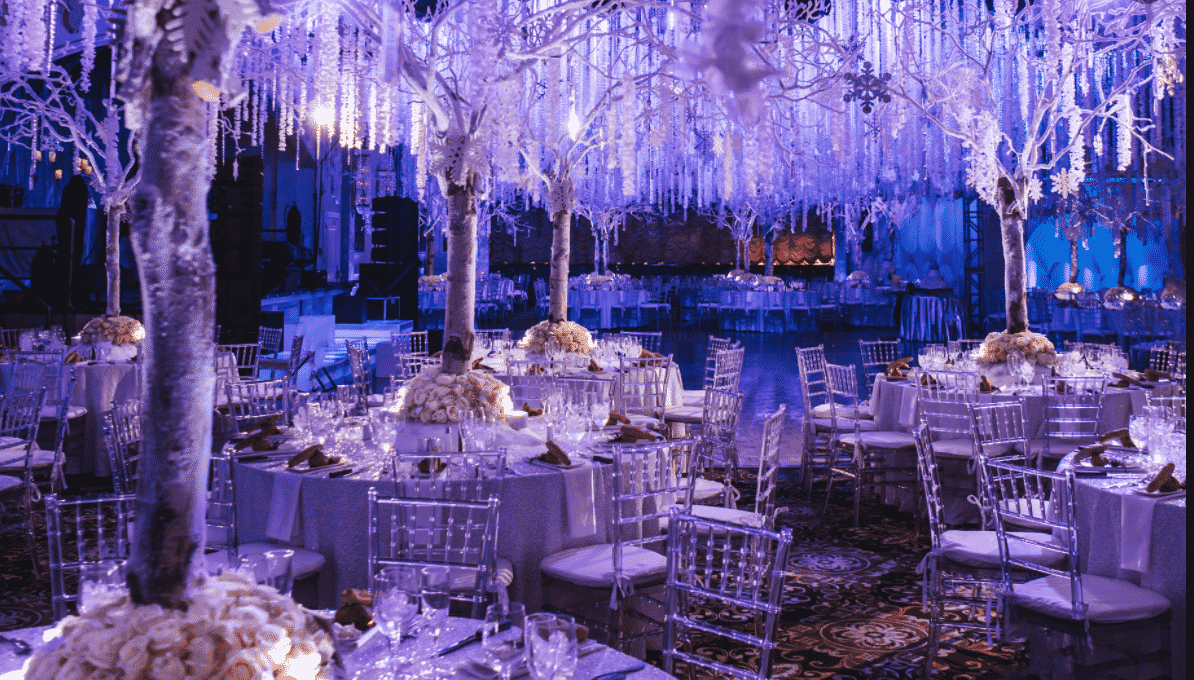 by Barbara Lee
in Food and Hospitality
Comments 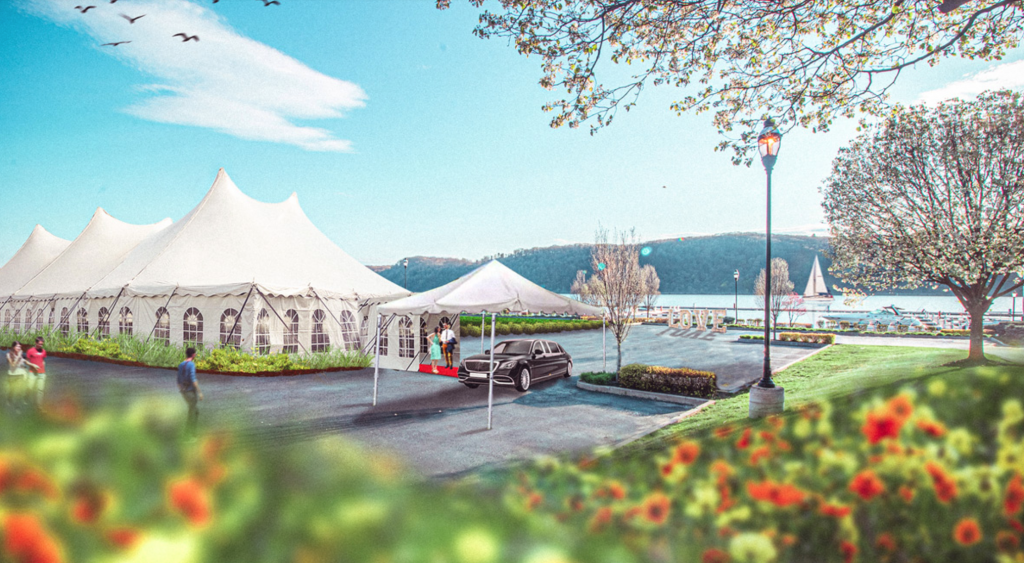 The Bonura Hospitality Group began with a Perkins Pancake House in Newburgh in 1972 and has grown into a family success story that has shaped the Hudson Valley landscape,

Bonura businesses have helped reclaim the waterfronts of Poughkeepsie and Newburgh, turning struggling hotels and country clubs into elegant venues.

Whether it’s dinner for two or an event for two thousand, the Bonuras pride themselves on offering the region top-notch choices at every price point.

The COVID-19 crisis and associated shutdowns have severely impacted the Hudson Valley hospitality industry, a major economic driver and source of local pride.

And restaurant and venue owners large and small struggle to find a path forward.

Working with public health agencies and industry groups, Mike Bonura, a founding partner of the Bonura Hospitality Group, has helped to develop a set of specific guidelines that restaurants, caterers, and venues can follow when Governor Cuomo’s orders are relaxed and it’s time to open the doors again.

Taking a cue from the National Restaurant Association

“We took recommendations from major national industry groups such as the National Restaurant Association and applied things from the CDC and FDA to create something a little bit more specific,” says Bonura. “We’ve had a lot of feedback, specific questions about how the guidelines apply to specific businesses, and a number of people just thanking us for putting something together, which is great.”

Communicate with your customers

Bonura recognizes that some businesses may struggle with the necessity of policing not just employees but customers’ health. “You could do temperature checks, you could have people attest that they’re healthy or do some short interview questions.

The problem is a lot of those things would add another level of cost to restaurant operators that are struggling.

How realistic are they?

I don’t know that they’re really feasible, but if we’re told that the only way we’re going to open is to put those procedures in place, we will. But there are others that are going to choose not to open because the margins just aren’t there. We’re more fortunate than many.”

Employees, Bonura says, need to know that all CDC recommendations will be followed and best practices in place, including providing them with needed personal protective equipment.

“The employer needs to provide enough face coverings, gloves, have extra hand sanitizing stations set up throughout the building and be prepared to do temperature and whatever symptom checks the CDC recommends, and all of that needs to be in place before you have staff reentering your building.

You need to make sure that you’re not having anyone who is sick mixing with people who aren’t, ensure all proper safeguards are in place. And once we get closer to reopening, we’ll be making all of the specific steps and safeguards public so that there’s complete transparency with both team members and guests.” 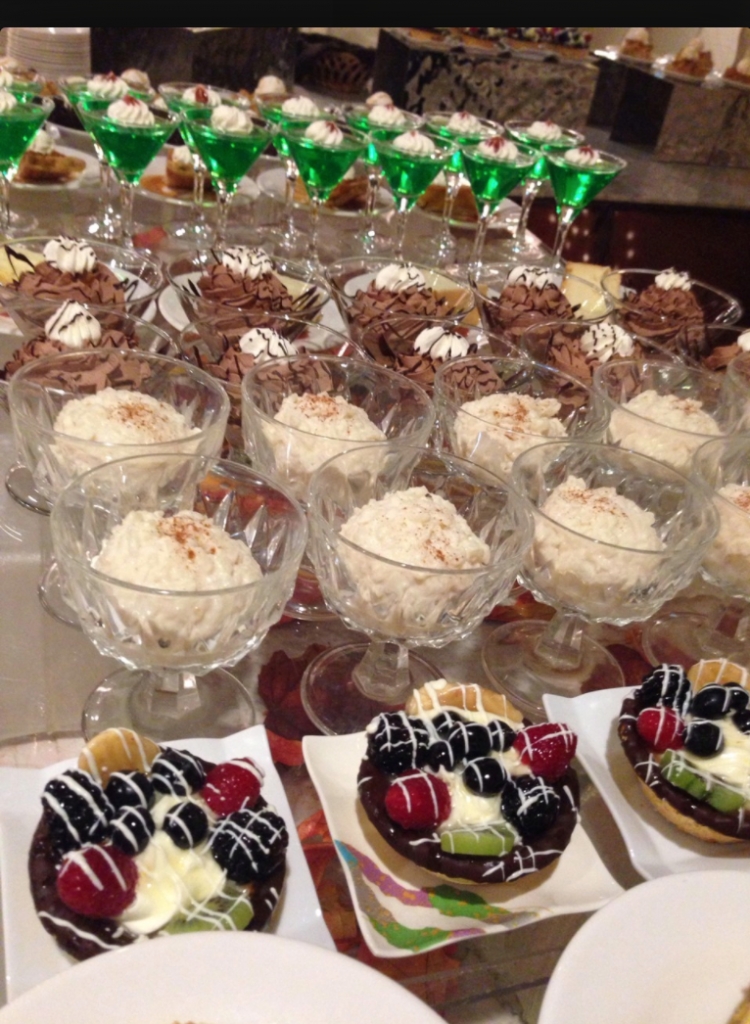 Delicious desserts are a mainstay at Bonura Hospitality Group restaurants and wedding properties.

Employee training to reassure the public and create jobs

The National Restaurant Association’s Serve Safe food handler training, a two to a three-hour course leading to an exam and certification, offers a basic understanding of FDA food codes and is now available online for free, along with COVID-specific guidelines for takeout and delivery workers, both those prepping in the kitchen and those delivering to customers. A manager-level safety course is available for a fee.

Limits of the Paycheck Protection Program

Federal Paycheck Protection Program loans for small businesses, included in the CARES act, have proven problematic for the hospitality industry. The loans are forgivable if a business spends 75% on payroll expenses within eight weeks of receiving the money.

Restaurants and caterers who furloughed or laid off staff when first ordered to close would have to re-hire those people, many of whom are making more on enhanced unemployment, and pay them while it’s still impossible for them to work.

“I sent a letter to all the federal lawmakers in our jurisdictions with some specific shortcomings of the PPP for hospitality,” says Bonura. “To use our example, we were lucky; we received our PPP loan in the first round of funding. Right. So we received that money on April 15th, so I only have those next eight weeks suspended.

As of now, the governor’s stay at home order has been extended till June 6 for the regions where the seven public health criteria have not been met. So I don’t foresee us opening before then. I won’t be able to spend it, which means it’s not going to be forgiven, it’s just more debt that we have incurred.”

T-SEC’s partner The Accelerator has offered a series of informative webinars regarding the PPP accessible here. 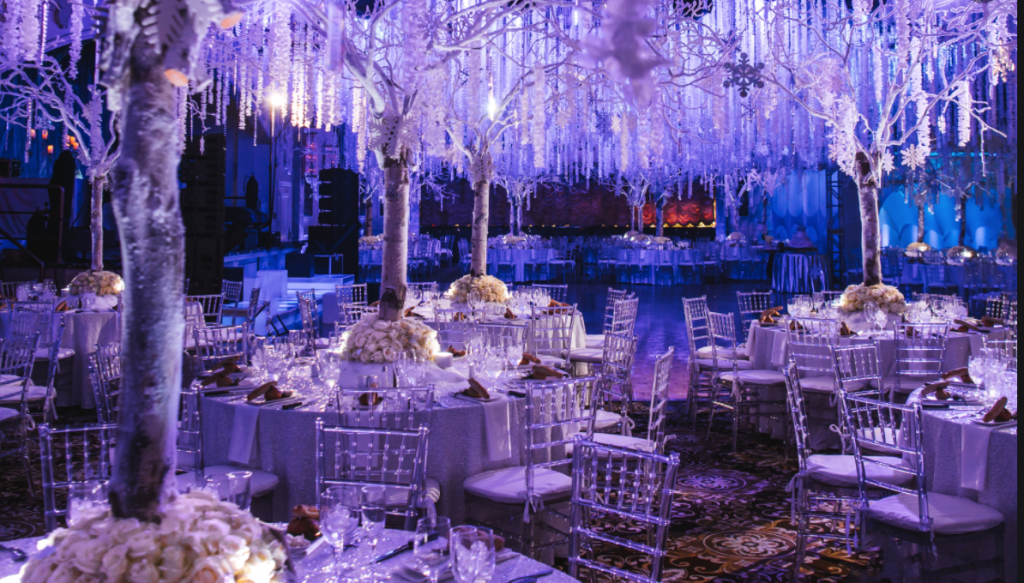 Imaginative rooms are popular with couples looking for a wedding venue location, and Bonura creates inventive rooms in response.

Bonura has been trying to make sure federal representatives understand the problem, during town hall calls hosted by senators Chuck Schumer and Kirsten Gillibrand and representatives Sean Maloney and Antonio Delgado.

”I’ve asked the question and their response was, ‘well, we have to just make sure everyone gets their money.  So, I wrote a letter and specifically what I asked for in the letter is, whether it regards everyone or just the hospitality industry, will we be allowed to spend those proceeds on the payroll for a much longer timeframe than eight weeks.

In some ways, says Bonura, food businesses are well-positioned to step up to the moment. They have, after all, always had to keep it clean.

”To prevent the spread of a virus is similar to preventing the spread of pathogens and food. There’s not much difference from what we did before; FDA food code says to wash your hands for 15 seconds; while the CDC now says 20 because of COVID-19.

The sanitation practices, wash your hands, don’t touch your face –it’s what restaurants and other foodservice operators have already been doing or should have been doing. I think there’s just a renewed focus on it.”

Be proactive in order to rebuild trust

Bonura says that hospitality businesses large and small need to be proactive about building awareness and trust. “If you want to reopen as soon as the governor says you’re allowed to, now is the time to start trying to build trust with the public about the steps that you’re taking and what your specific plan is and how you’re going to ensure a safe environment.

“If you plan on waiting a little while longer, I think the messaging is more about a reminder, ‘Hey, we’re here. We’re still going to be great when we’re allowed to open again; keep us in the front of your mind.’

If there’s no communication at all, good chance you fall by the wayside.

Bonura is a big believer in the power and impact of social media.

You don’t need a big staff to put a weekly post on your Facebook or Instagram or Twitter or however, you’re communicating with your staff or with your guests. Just keep on doing it.”

The Bonura Hospitality Group has had to reschedule 199 weddings that had been planned at their four major venues; so far, only 20 have outright canceled.

A key piece of venue messaging was already an outstanding online sales pitch – modern wedding couples have been narrowing down their options based on the web presence for several years —  and Bonura believes that will only get more important.

Blu Pointe in Newburgh, Spring 2020. By mid-summer, hopefully, the restaurant will be on track to reopen, and by then sidewalks on the waterfront will be full. Photo Credit: Dean Brady

Going forward, you must have an online presence

“Anyone who didn’t have a good online presence, a way to show off their facility virtually, has to have created one by now. If they haven’t, they’re missing the boat.

“Luckily we had a lot of the pieces in place, even if we hadn’t put the whole recipe together.

A couple of our venues are outdoors so we had to be able to sell them virtually in the winter for events that would take place between April and November.

So our sales team already had a little bit of the best foot forward in virtual selling.

But I think it’s going to be huge. It could become a qualifier before a wedding couple goes on a physical tour of a venue. Maybe it’s not the only decision-maker, but maybe instead of visiting 10 venues, they’ll do 10 virtual tours and visit three venues.”