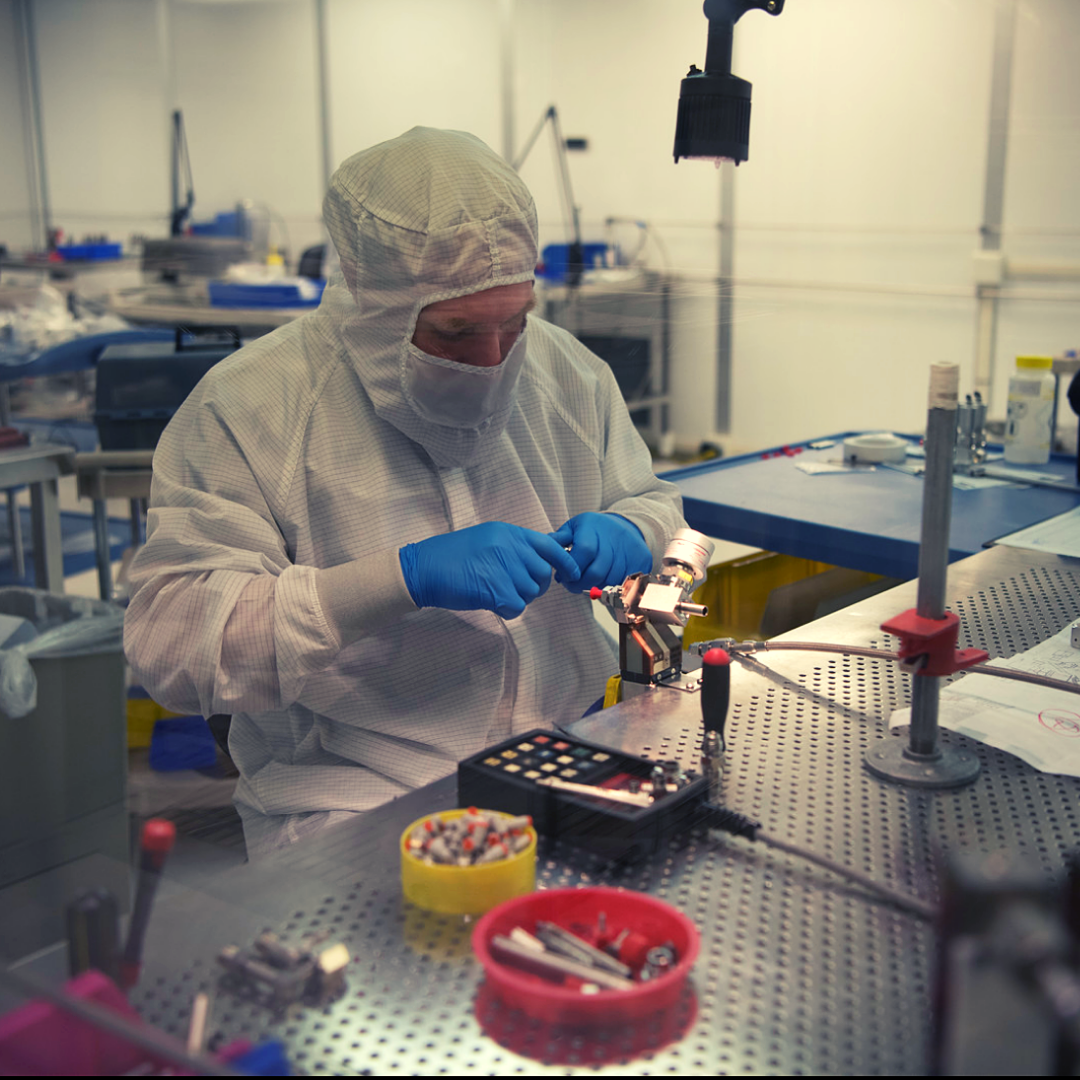 There are dozens of Advanced Manufacturing Nano Technology companies right here in the Hudson Valley that T-SEC partners with and these companies are the Nanotech innovators of the day.

Ceres Technologies of Saugerties; Fala Technologies of Kingston; and Sono-Tek of Milford are but a few names among the many important advanced manufacturers T-SEC is proud to partner with to retain the well-paying jobs they keep and grow in the region.

(While we will be blogging in future posts about these manufacturers, this post focuses on Ceres Technologies of Saugerties, New York).

Manufacturing for the Internet of things 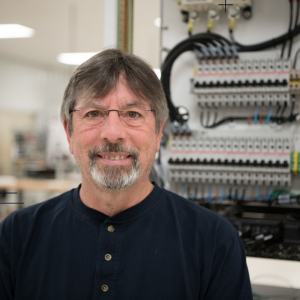 Kevin Brady is the owner of Ceres Technologies and North Park Metal Works in Rhinebeck. He is also the CEO of a company called Mega Fluid Systems, based out of Portland, Oregon.

Brady cut his teeth in the semiconductor field early in his career and notes his time spent at Fairchild Semiconductor International, Inc., which was an American semiconductor manufacturer originating in San Jose, California, as formative.

The company began in 1957 as a division of Fairchild Camera and Instrument, and was a pioneer in the manufacturing of transistors and integrated circuits, according to Wikipedia.

After Fairchild closed down its New York facility, Brady did stints at semiconductor companies in Connecticut and California, but ultimately wound up going to work for Dupont in Poughkeepsie, where he worked in factory automation.

Eventually, he left to start his own firm with a couple of friends, an engineering company doing support work for semiconductors, mainly for IBM.

He did that for about 10 years, and then in 1997, he started a company called Precision Flow Technologies in his garage.

“We had designed and we were building high-volume, LED production machines, and we were selling them to LG and Samsung for LED TVs. It was a great time-” Brady said.

In subsequent years, Brady built up his business, watching its fortunes fall and rise with the state of manufacturing in the U.S.

These days, the coin toss is good as demand is strong for the type of specialized fabrication Ceres does. 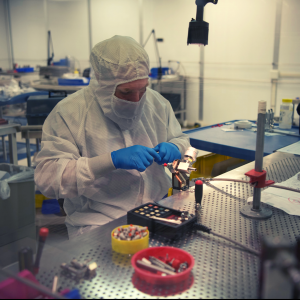 A worker at Ceres Technologies’ Clean Room. The cleanroom has an advanced filtering system so technicians can work at the nanoscale required in advanced manufacturing.

Brady explains, “We are a high-technology engineering and manufacturing company specializing in the design and build of advanced semiconductor, energy, transportation, and fiber optic production equipment.”

Some end-user clients are Global Foundries in Saratoga and globally, along with, Corning Glass- as well as OEM’s (original equipment manufacturers) who sell production equipment to Intel and Micron Technologies.

“We are a supplier to Corning for equipment that goes into their factories where they produce the fiber optic cable,” Brady added. He went on to mention:

“We provide production equipment directly to Global Foundries, which they use in their chip factories in Saratoga and globally, really.”

Global Foundries is known worldwide for its power management and processor technologies that enable some of the top brands in mobile computing to shape the mobile landscape, by bringing ever more capable, robust mobile devices to market.

Ceres not only uses the equipment but also makes it available to other Hudson Valley advanced manufacturers in a shared workspace-type fashion. 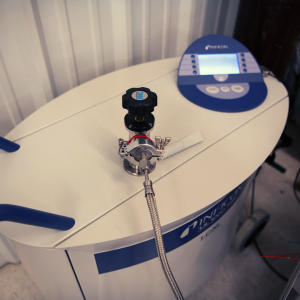 T-SEC’s helium leak detector on-site at Ceres Technologies. This is also available for use by other New York State advanced manufacturers.

The CMM machine is a coordinate measurement machine, which is used to measure the parts Ceres manufactures.

A lot of the equipment Ceres produces is involved in the distribution of processed gasses.

These are very high-in-purity gases;- therefore there can be no leaks.

“Everything built at Ceres related to the distribution of processed gases is tested on that machine,” Brady said.